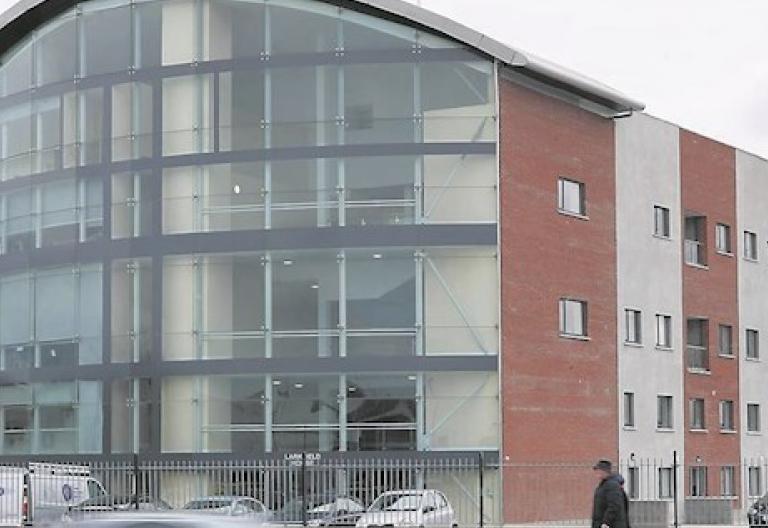 Why foundations of our building regulations are as weak as ever

The gym bunnies received no notice. In August 2016, customers of the Liffey Valley Gym in west Dublin found out that it had closed down. There was criticism of the lack of communication about the suddenness.

The gym had been open since 2004, in a building known as Larkfield House.

Larkfield House is owned by a company called Cavvies Ltd, controlled by local businessman, Vincent Cosgrave, and his daughter Jackie. The family also owns three hotels in west Dublin, as well as other business interests.

If you want to know more or wish to make further enquiries, please get in contact with us today. We look forward to hearing from you.