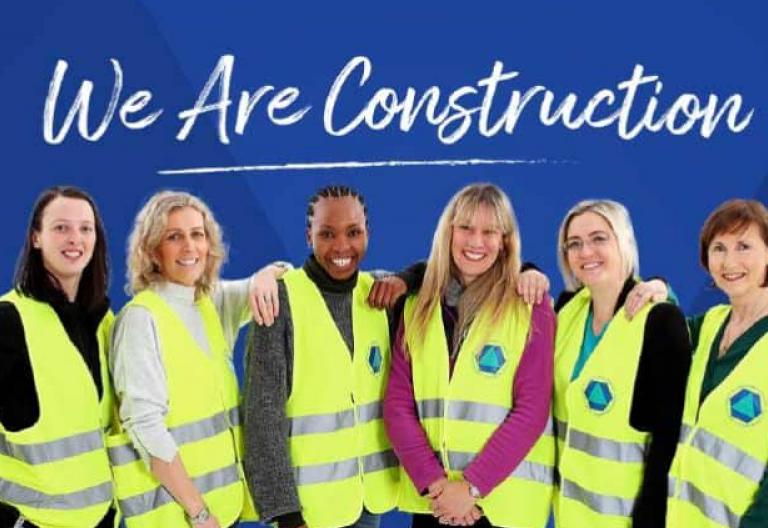 CIF welcomes 76% increase in women working in the industry

CIF Communications Director, Shane Dempsey said: “Our billboards celebrate the women currently building Ireland. They challenge the tired stereotypes around construction. The women featured in the campaign come from across housing, contracting, property development, carpentry, quantity surveying and engineering. It shows the diversity of careers open to all people. In today’s construction industry, you are as likely to be using a computer than a hammer as the industry modernises and evolves.

A key part of our campaign has been to increase the visibility of women in construction as role models to the next generation. Since 2017, we’ve been actively highlighting the fact that there are rewarding careers in construction for women from the building site to the boardroom.

If you want to know more or wish to make further enquiries, please get in contact with us today. We look forward to hearing from you.